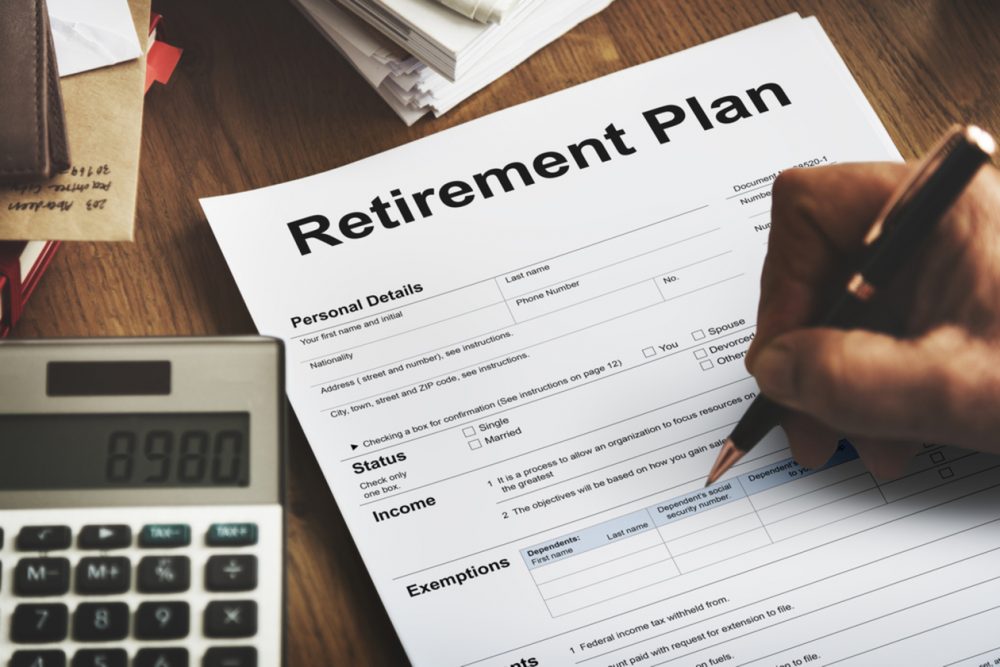 You can have a decent retirement, but you must keep saving

‘What did the Romans ever do for us?’ is the entrée to a classic Monty Python sketch. One of the things they did do is introduce one of the first recorded pensions, by way of an annuity to Centurions who had finished their service. Subsequently people relied on savings, or more likely being looked after by their children, to survive old age. Pensions as we understand them today were introduced at a company level in the late nineteenth century in the UK, with the first state pension coming in 1908; at five shillings per week for men over the age of 70. Of course, much has changed over the intervening years and especially so in recent years.

Increasing life expectancy and falling investment returns have placed great pressure on adequacy and affordability. Traditional, defined benefit (DB), company pension schemes have spent the last couple of decades increasingly falling into actuarial deficit as future liabilities overwhelm the assets. As a result, these schemes have increasingly closed to new members (only 12% of schemes are still open) and further accruals of entitlement. Instead employees have been offered defined contribution (DC) pension schemes and today, for the first time in the UK, contributions to these schemes exceeds those to DB schemes.

A key factor behind this has been the introduction of auto-enrolment and the jump in contributions to 8% of salary from the start of April. Auto-enrolment was introduced because of concern that the shift to DC pensions, normally with employee contributions required, was seeing many opt out of saving. Although we seem to live in a world where immediate consumption and instant gratification trump deferred satisfaction, pensions are still universally seen as a good thing. So hopefully companies will help and encourage employees to stick with these new plans.

There is, however, one huge fundamental change in the move from DB to DC pension schemes and that is investment risk. With DB schemes the investment risk falls on the sponsor company (as long as they remain in business), with DC schemes the investment risk falls on the individual. Previously if the assets of the pension scheme were not sufficient to meet the future pension payments, the company was obliged to make good. Now if the pension savings are not sufficient to keep you in the style you would like, you are on your own. The financial industry’s concern is that there is a serious lack of education to assist in understanding what is involved.

So, what advice would a father give to his Millennial sons today? The first piece of advice is don’t panic and don’t ignore it. And whatever you do, don’t opt out. In terms of investment return and eventual pension provision, the best thing you can do is start early. Not only does it improve the probability of positive investment return, it will start to give you a picture of what life (far away as it may be) might be like when you retire. One of the most common mistakes of people who could save for a pension at the start of their careers, but don’t, is that by the time they do start saving it is too late to materially change their retirement picture if they don’t like the look of it.

Secondly, unfortunately, the reality of the financial world today is very different from the one I grew up in. After the global financial crisis ten years ago interest rates and bond yields have been crushed. A ten-year gilt today will give you a return of just over 1%, that is not even keeping pace with inflation, and index-linked gilts currently have a real yield close to -2% (yes, it is negative). Although this shows investment returns will be lower than I have been used to, shares should still produce a positive return over the long run and as young Millennials you have the benefit of time to ride out the extra risk of stock market gyrations. And lastly to the one son still at university, keep your head down and work hard; your mother would like to retire!