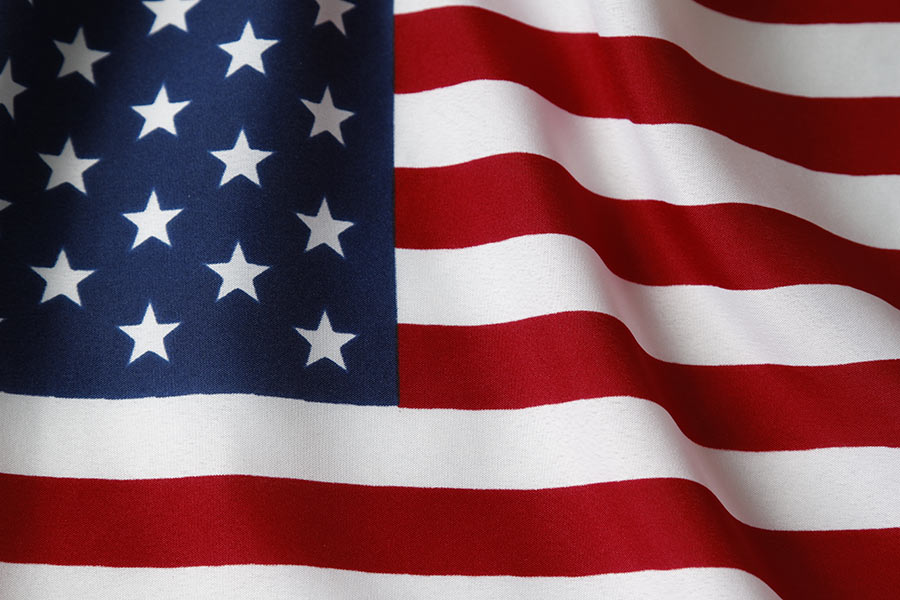 The State We’re In

The State We’re In – by Matt Strachan, Chief Investment Officer

So now we know. After all the rhetoric, accusations, twists and turns, the 45th President of the United States of America is Donald Trump. Yet again the polls and bookies failed to correctly read public opinion and we have another surprise on our hands.

For the office of the most powerful person in the free world, the US presidential elections have been a distinctly odd affair. Democracy dished up what was widely seen as the two most disliked candidates in history; this was no popularity contest. Having been in America just a few weeks ago the surprise is not a big shock to us. The consistent thread running through different classes, sexes and ethnicities was the desire for change. As the first US President never to have served in public office, or in uniform, Trump represented change and Clinton the establishment.

The economic recovery since the global financial crisis has been as strong in the US as anywhere and yet it is still a fairly meagre one. Furthermore the gap between the haves and have-nots has become a gulf. Nine of the world’s ten largest companies are American, but wealth has never been as unequally spread there. The great strength of America, that opportunity was open to all, is a door that many feel is now shut to them. This is the background for a desire for change.

This naturally leads to the question of what happens next? Policy discussions and debates struggled to get out of the playground and media coverage got sucked into unfiltered social media opprobrium. Many of Trump’s public statements are likely to be unfulfilled. Although the Republicans retained Congress, Trump is not integrated into the party machine. He will have to reach out to his own side even before having to reach across the divide. He also has to work with the US Constitution.

The Declaration of Independence is a remarkable document. At just over 4,500 words long it forms the basis for the US Constitution and, if you ignore the Bill of Rights implemented shortly after its adoption, has only had seventeen amendments in its 240 year history. It established the legislative (Congress) and judicial offices to check and balance the executive (President). A President Trump may find himself frustrated in having to be answerable to the legislative and judicial offices. His running mate, Mike Pence, is a fiscal and religious conservative, but he also has a strong reputation for pragmatism and working with others, something that will be essential in getting things done.

Trade is one area that has received discussion and Trump has expressed an inclination for tariffs and protectionism. The Trans-Pacific and Trans-Atlantic Trade Pacts now look in danger of not being ratified. NAFTA, the North American Free Trade Area, has also come under attack. Although this is unlikely to be repealed, Trump may try to amend it. The concern is that if protectionist policies take hold, global growth will slow just at the time it is most desperately needed.

The global implications are wider than just trade. Fractured politics leaves room for opportunists and President Putin has shown a willingness to exploit division to further Russia’s influence. Maybe Trump can work with Putin; we have yet to see. Meanwhile now that ‘the people’ have shown a willingness to bite back, should we also expect surprises in referendum and general elections to be held in Italy, Germany, France and the Netherlands over the next twelve months? Come President-elect Trump’s inauguration in January the only certainty seems to be that uncertainty is here to stay.