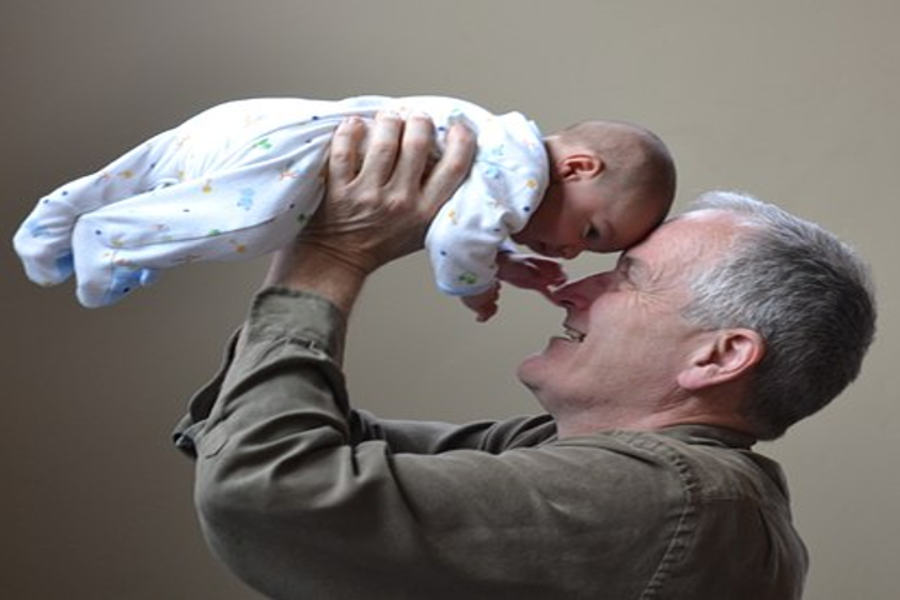 The Bank of Gran and Grandad

First it was the Bank of Mum and Dad, now it’s the turn of Gran and Grandad.

This time it’s a double whammy. Grandparents below the state pension age who give up work to look after their grandchildren not only lose out on their salary, but also risk reducing their future state pension by not making National Insurance (NI) contributions.   This need not be the case, but it seems that not many grandparents are taking advantage of a scheme introduced by the UK Government nearly six years ago.

It was disclosed recently by insurance company Royal London, following a Freedom of Information (FOI) request to HMRC*, that the Specified Adult Childcare credits scheme helped fewer than 1,300 people in the year to September 2016 – an average of fewer than two people per Member of the UK Parliament.  Royal London estimates that 100,000 individuals could benefit if the scheme was more widely understood.

So what are grandparents missing out on?

The Specified Adult Childcare credits scheme allows parents (or carers) who are entitled to, but do not need, a NI credit linked to their claim for child benefit, to pass this on the member of the member of their family looking after their child.

At a time when the government is encouraging mothers back into the workplace it is only right that grandparents, who are very often the ones who make this possible, should not put their own financial future at risk.