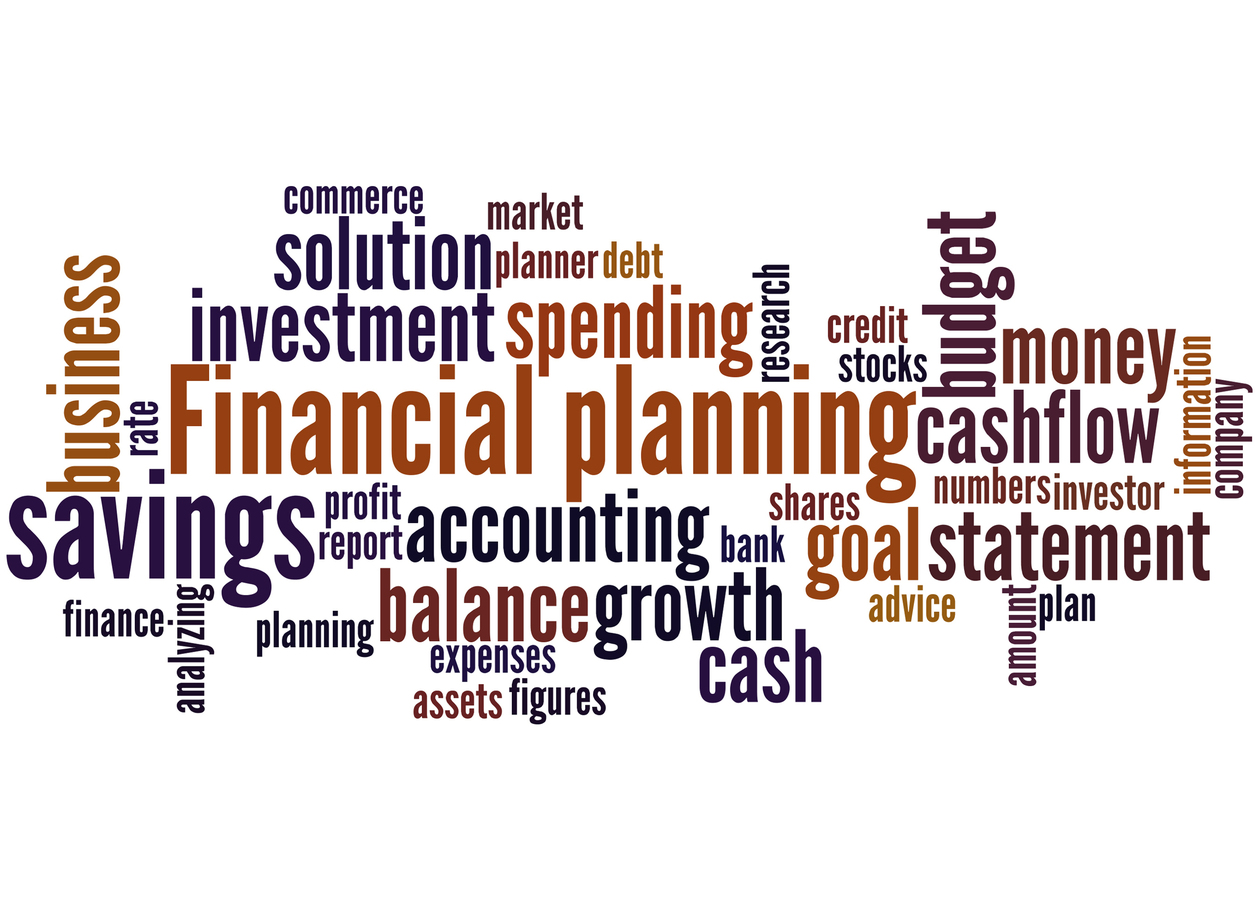 The current political situation in the UK reminds me that, even within the most mature of democracies, fragile societies exist where the hopes and fears of polarised sections of the community can lead to irrational behaviours with little focus or thought given to the long-term outcomes of one’s actions. As with short-term political hyperbole, so it is also the case with our financial well-being. Allow me to explain.

As Brexit sucks the oxygen from almost every other policy area of government, it seems that every conversation in every home in the land will have some reference to Brexit. Whether we are in favour of leaving the EU or whether we are passionate supporters of the EU, it is distracting us from focusing on the “here and now” and from making decisions that are crucial to our long-term well-being. Whether that’s at a government level in public spending to tackle homelessness or the knife crime epidemic, or at the family level where we may well be neglecting those crucial decisions on the family finances.

It may not have escaped your notice that much is happening in the world beyond Brexit. I’m sure you will be aware of the trade war between the world’s two major economic powers (China and the US have imposed more tariffs against each other as of 1 September),  the stand-off between India and Pakistan over Kashmir, the collapse of the Argentine economy with the introduction of capital controls, and the fall-out between South Korea and Japan (the imposition of export restrictions on technology from Japan to South Korea being the latest spat).  I’m not sure about you, but these significant global issues come up in conversation in our home typically as “…..yeah, South Korea and Japan, I heard something about that….what about Boris Johnson though, he wants to deselect MPs who don’t agree with him!!”

So let me try and put some sharp focus on the things to be thinking about aside from Brexit, such as your future financial well-being. In that context, I would also encourage you to consider the impact of a global economic slowdown. Not, I would hasten to add, because it is something to fear – quite the contrary. My view is that it is something to prepare for and, in doing so, banish the stress that comes with fear. The previous three UK recessions have lasted around five full quarters, just under 18 months, and, if you will indulge me for a moment, I’d like to quote one of Scotland’s most successful entrepreneurs.

Andy Lothian, Chief Executive of Insights, based in Dundee, was asked how his company would deal with the threat of an imminent recession. Andy’s response was unequivocal, “We would choose not to participate in it”. In other words, a global economic downturn is not something to be feared – providing commercial plans are constructed ahead of the threat and reviewed at regular intervals.

As individuals, we can apply this principle to our own financial lives by planning ahead and reviewing the plan at regular intervals. Talking to a professional financial adviser is a crucial first step towards taking control of your finances and allowing you to adjust your future planning to the impact of external economic forces, both positive and negative, as they emerge around us. I give you the example of a sensible activity such as cashflow planning. For a business like Andy’s, reviewing and forecasting future cashflows is an essential activity, and so it should also be the case for our personal financial lives.  Forecasting periods of low or negative cashflows allows us to prepare and adjust our spending plans accordingly – a future road map if you will. The impact of a drop in family income or the prospect of early retirement needs to be planned for, and the simple activity of preparing a future cashflow can provide a strategy towards achieving your personal and family financial goals, which in turn provides financial peace of mind and clarity on what the next ten years looks like long after any recession has passed.   The output from a cashflow forecast can then inform our decisions on savings, pensions, retirement timing and long term investments. Who wouldn’t want to have a financial strategy which removes the uncertainty of what lies ahead and which can be adjusted to reflect the upturn in economic fortunes as well as the downturns.

So, if Mr Trump continues to threaten further tariff increases against China (and Europe in passing), and Boris Johnson pursues a damaging No Deal Brexit strategy, my advice is to ignore the noise and focus on doing the right thing by planning for a future which you can influence. To paraphrase Andy Lothian, don’t participate in the things which are beyond our control – concentrate on those things we can.

This article was published in the Scotsman on 12 September 2019.  Click here to read the article.