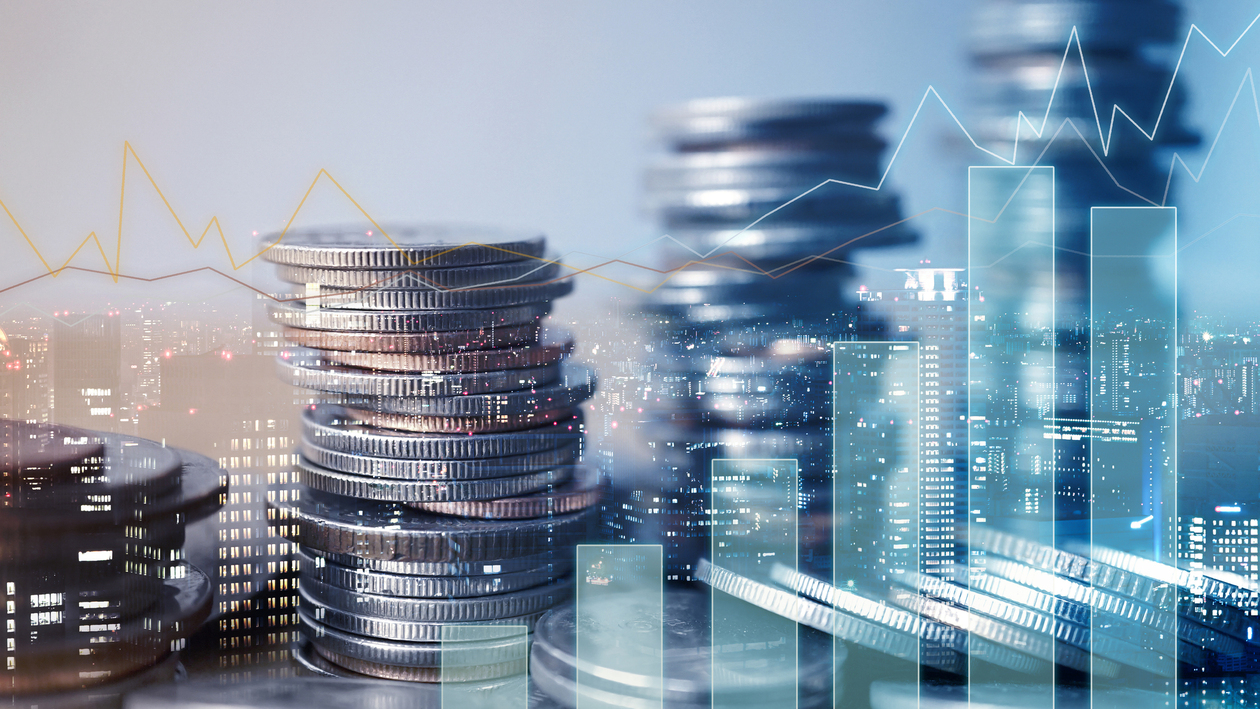 The first Autumn Budget announced yesterday has been labelled as ‘steady as you go’.

The mains points were:

It is of course worth noting that announcements regarding taxation powers devolved to the Scottish Parliament are expected when the Scottish Budget is published on 14 December.

There were many other important announcements which we cover in our summary and which can be found here.

If you have any questions about the summary’s contents or how any aspects of your tax and financial planning may be affected by the Budget, please call us to discuss them.